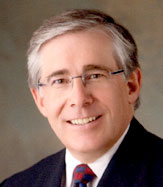 "The use of video on our website has allowed us to engage potential medical malpractice clients in a more compelling way." 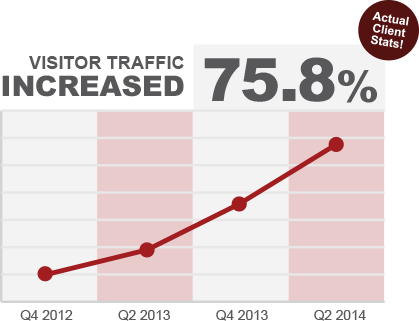 In 2007, long-time Einstein Law client Norm Younker approached us with a challenge. He wanted a website that would allow him to convey, in the best way possible, what he and his team could do to help those who have been wronged by the medical establishment. This was around the time that we had begun to anticipate a surge in Internet video consumption, so we invested in the latest technology and brought on board a team of video experienced professionals to produce, shoot, edit, and perform all the technical work necessary to getting our clients’ videos online.
On our advice, Mr. Younker adopted a comprehensive video strategy, distinguishing himself as one of the first attorneys in the country to embrace the concept of professionally shot and edited, fully customized website video. Since then, he has continued to invest in the use of videos on his website, culminating in a major website upgrade that was launched in 2012.
In return, he has been rewarded with a steady increase in both website visitors and contacts from potential clients. In fact, the number of clients that contacted him through his website between May 2013 and May 2014 more than quadrupled compared to the previous thirteen-month period.

The Challenge: To Find the Most Effective Way to Tell a Unique, Compelling Story

Mr. Norm Younker’s story is a little different from the average medical malpractice attorney’s story. Before becoming a plaintiff’s attorney, he cut his legal teeth representing defendants against medical malpractice claims. This experience gave him a unique perspective on such cases, one that has helped to establish him as one of the finest personal injury attorneys in Utah.
Part of what motivated Mr. Younker to move into the plaintiff’s corner was his genuine empathy for victims of medical malpractice. While representing healthcare providers in Utah, he came to realize that many of the patients who were filing malpractice lawsuits actually had valid claims.
After seven years of defending healthcare providers, he joined Fabian, Attorneys at Law, one of the oldest and most prestigious law firms in the state of Utah. With the extensive resources of the firm at his disposal, he set out on a course to help victims of medical negligence obtain the compensation they deserved.
While his story could be expressed in writing to a degree, the message was far more powerful coming directly from Mr. Younker. It was a message that people injured by the negligence of physicians, surgeons, nurses, anesthesiologists, and other healthcare professionals needed and deserved to hear. He challenged Einstein Law to provide him with the most powerful tool possible of conveying his unique story on his website.

In order to fully grasp how driven Mr. Younker was to fight for the rights of wrongfully injured patients and their families, people needed to see the man himself, to hear the words actually coming from him directly, to feel the passion he had for his life’s work. The surest way to accomplish this was to capture him telling his story on video and then make this video easily accessible through his website.
Einstein Law was ready for the challenge in 2007, at a time when fewer than half of all web users had even visited YouTube. We were able to provide Mr. Younker with a video solution that was, at the time, state of the art. Pleased with the benefits that his videos were providing, Mr. Younker expanded his strategy in 2008. 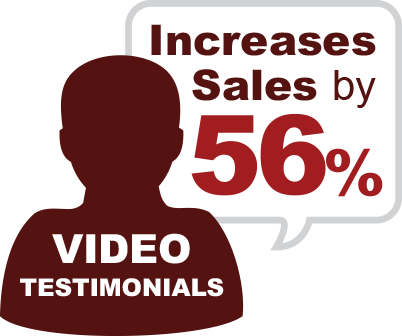 By 2012, however, the expectations of Internet users had changed. Consumers expected to see high-definition, broadcast-quality video even from smaller local businesses. Mr. Younker wanted to make sure that his story continued to be heard by this new breed of Internet users, so he agreed to a comprehensive overhaul of his video strategy. We provided him with: 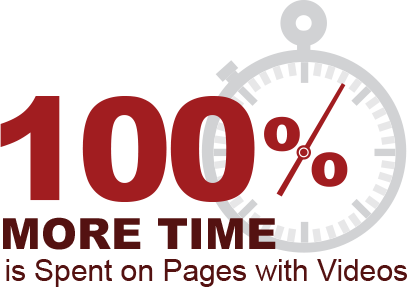 Now Mr. Younker’s message comes across more powerfully than ever. In one particularly compelling clip, he summarized the story of how he became a plaintiff’s attorney in a few brief sentences that nonetheless spoke volumes:
After seven years, I realized that there are many cases where patients have legitimate claims. I also realized that the injuries these people had sustained were life changing and that, as a defense lawyer, I was trying to prevent them from receiving a fair recovery. I was working to prevent them from improving the quality of their lives, and on a certain level that bothered me.
Aside from allowing Mr. Younker to express such ideas in his own eloquent words, his video strategy offered a variety of practical benefits:
We were extremely confident that Mr. Younker’s decision to upgrade his already excellent video strategy would work. Thankfully, Mr. Younker shared our confidence, as he had since becoming a pioneer in website video five years earlier.

The Result: Increased Website Traffic and Contacts from Prospective Clients 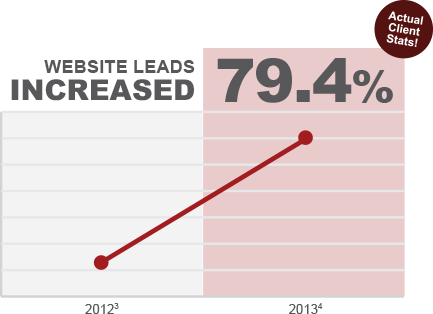 There are few examples of legal website video as striking as Mr. Younker’s. More importantly, his videos have successfully attracted an increasing number of prospective clients, many of whom are contacting the firm and scheduling case evaluations. Since launching his video upgrade:

On a level that’s more difficult to measure, but equally important, Mr. Younker’s video strategy has helped medical malpractice victims make that first step to contact a lawyer.
“Trust is everything when it comes to building relationships with clients,” says Mr. Younker. “The videos that were produced introduced potential clients to us via our website in a more personal way.”

"The videos introduced potential clients to us via our website in a more personal way."